The thirty-three day preparation process for the consecration will begin during the Easter season and will include 6 weekly meetings on Tuesday evenings as we follow the outline presented by Fr. Calloway’s book. The formal consecration day will include a special Mass.

You can also contact the Rectory Office to let us know you’re interested. Once we have an idea of how many people want to participate, we will publish a schedule. There will be a $15 registration fee for the Consecration which will cover the cost the book.

Previous Story
The Year of St. Joseph
Next Story
Joseph, Foster Father of our Lord 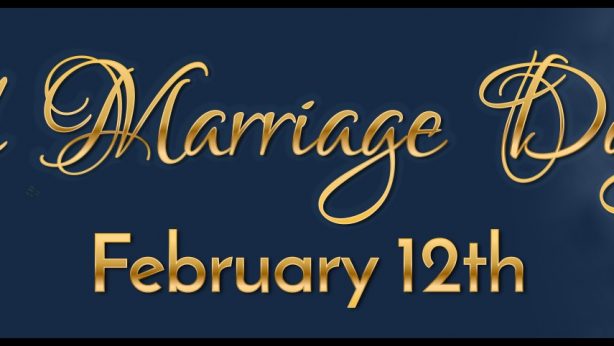