The thirty-three day preparation process for the consecration will begin during the Easter season and will include 6 weekly meetings on Tuesday evenings as we follow the outline presented by Fr. Calloway’s book. The formal consecration day will include a special Mass.

You can also contact the Rectory Office to let us know you’re interested. Once we have an idea of how many people want to participate, we will publish a schedule. There will be a $15 registration fee for the Consecration which will cover the cost the book. 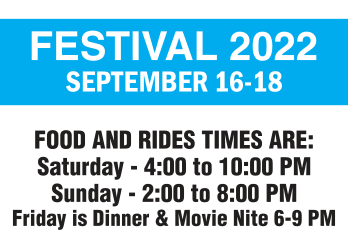 Join the fun and help our parish.The Festival is almost... 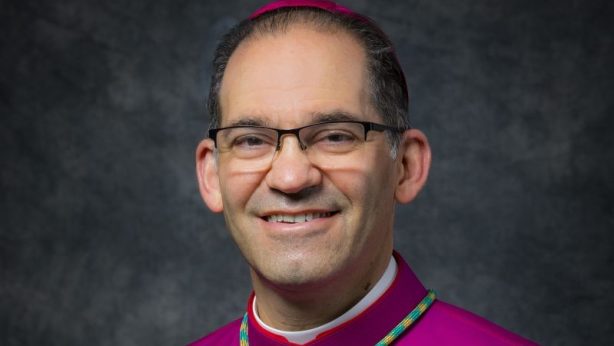 We received word that Bishop Michael Saporito, regional Bishop for...