Jesus is always giving us signs and working wonders, but we often do not acknowledge them. When we do not receive what we expected, we claim that God does not care about us, or even exist. In our pride, we are convinced that we know what is best and that God should act only as we see fit. How often do we want Him to “wow” us with what we want, but then want to be left alone from what He asks something of us? It is only when we believe and allow the Lord to open our eyes, that we are able to see the miracles He is continuously working around us, in us and through us. Seeing strengthens our belief, but believing is what makes us see.

The man in today’s Gospel went far out of his way, from Capernaum to Cana, in pursuit of Jesus. He must have possessed such great faith in Jesus to have left his suffering son. If members of his household did not believe, would they have been upset to know that he left or would they just think he was foolish? Because of his courage and trust, he becomes a great example for us. He believed, he asked, and he received. The man was given no proof that his son had been healed, but he returned home believing everything Jesus told him. Only as he journeyed back, did he learn that his son was healed precisely at the hour Jesus said. Jesus could have chosen to heal the child at any time, but He chose a time that would lead to further conviction, not just for the man, but for his entire household.

In our own lives, God’s perfect timing sometimes results in an immediate response and other times it may take some time before His Power is manifested. He does it in His own timing, which is the perfect time. If God hasn’t responded to our prayer, we should first ask Him what He desires to show us.

Today’s Tip: Instead of praying out of selfishness, let us ask our Lord to mold our desires to His. When we do this, we will always be satisfied with His response, for His will becomes our own. If we seek Jesus, regardless of the suffering we may be called to endure along the way, there will always be peace, joy, and strength from a greater good. 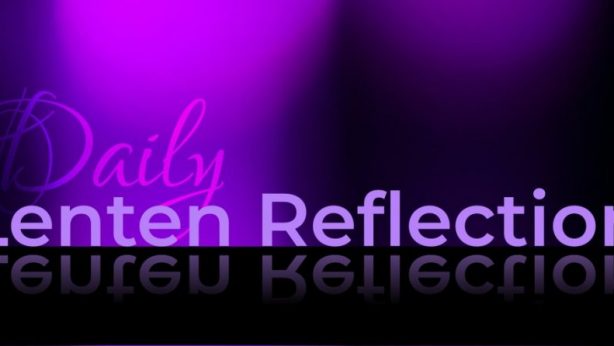